Today there is a huge explosion of Corona in the district. 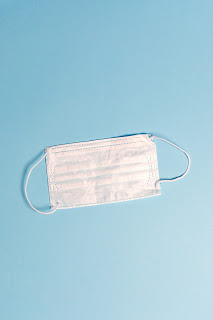 Shamli  Today there is a huge explosion of Corona in the district.  While there is news of the death of a woman in Kairana town of Shamli district due to Corona, there has been a rage in the district today due to the discovery of 13 new Corona positive patients.  The number of active cases of Corona has now increased to 31 in the district.
District Magistrate Jasjit Kaur said that a woman found corona positive in Kairana town district was referred to Meerut after seeing her condition serious.  His funeral will be performed as per protocol.  The District Magistrate said that 13 more corona positive patients have been found in the district today.  Of these, eight are in contact with patients previously found corona positive, while 5 are new cases.  The process of quarantining and sealing their areas is being done by the administration by identifying the people who came in contact with the new corona patients.
Reporter Furkan Jung Shamli

Popular posts from this blog